We have all been using Angular for more than a year now. One thing I believe we haven't been paying attention to is linting. Angular-cli provides support for linting by default. It uses codelyzer and ts-lint for this purpose. All you have to do is run the command 'ng lint' on command line and it will display all the linting errors. Or just use Visual Studio Code. In this IDE, linting errors are displayed directly in your ts files. Another tool to improve your code quality further is SonarQube.

There is a tslint.json file inside your Angular-cli project. It contains a set of rules for linting. You can use it as it is, but here are a few things you might want to modify:

Now I will elaborate on the common linting errors and how to fix them.

I will start with how to configure SonarQube for typescript and then walk you through some of the common errors which it displays, apart from the ones displayed by ts lint.

If 'Content-Type' is used multiple times, declare it as a constant.
2. Private member variable is never reassigned; mark it as 'readonly': If a global private variable is declared and it is not re assigned, declare it as readonly. This improves the readability of your code.

This is another thing which improves the readability of your code.
5. This function has 10 parameters, which is greater than the 7 authorized: This happens in 3 cases -

Here the only way to set variable values of the class is declaring a constructor. Avoid this. Better option is:

Usage of ts lint and SonarQube in tandem will improve your code quality tremendously. Make it a habit. Initially, refactoring everything will be a bit of an overhead, but I believe it's worth the hassle. Feel free to contact me if you have any questions.

Hello everyone! I am proud to announce that the Bluhm Blog has published an article about our Intellilog tags. Their blog mentions the tag and all its salient features with 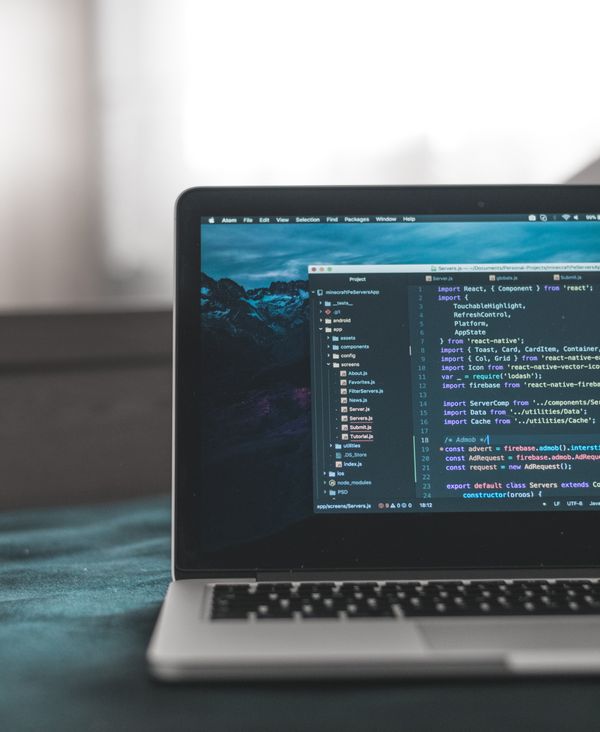